Maybe it’s because Halloween is approaching, but I’m finding Johannesburg a bit spookier than usual at the moment.

First of all we encountered this toxic creature basking in the sunlight.  It is a Koppie Foam Grasshopper, a type of bush locust.  I reckon its body was about 10cm long.  This nightmarish apparition feasts on the poisonous milkweed plant and stores the poison.  If threatened it secretes a noxious foam, which is harmful to pets (and I guess to humans) if ingested.  Shudder. 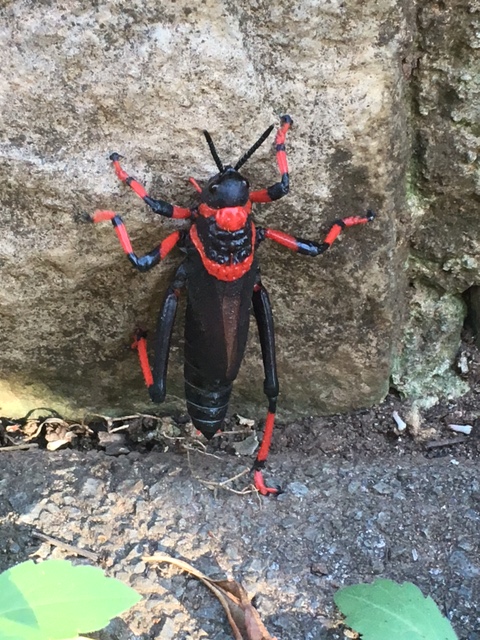 Next, I noticed that a tree in our garden appears to have giant brains growing in it. In the three years that we’ve been here, I’ve never spotted them before.  The tree yes, the tree blossoms, yes, the leaves and the thorns on its trunk, yes and yes.  But the seeds have this year split open to reveal ‘brains’. 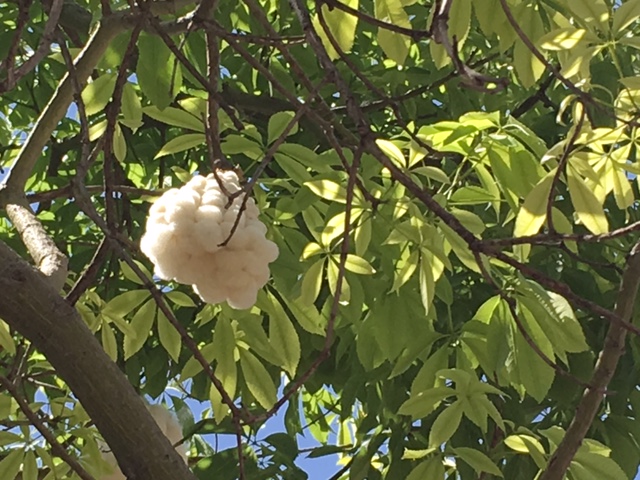 Then I saw this truck – you have to look REALLY closely.  Look below the number plate, below the red and yellow chevrons, there is a metal grill and the words ICE COLD BODIES are stamped out of the metal. 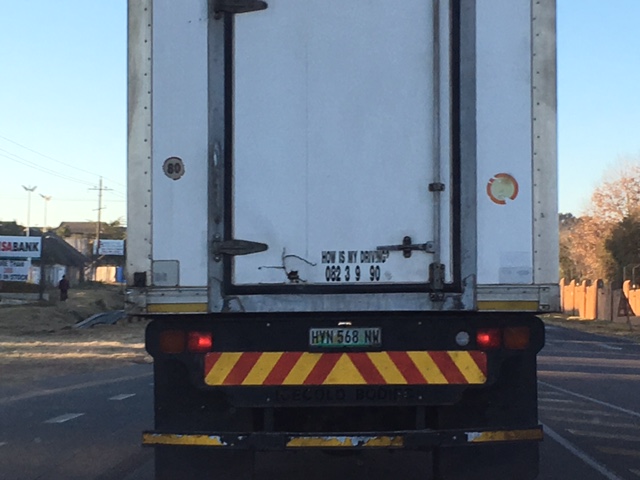 You would think a terrifying toxic bug, an alien brain tree and a body truck would be enough, but then I visited Johannesburg’s historic Northwards Mansion.

An Actual Spook in Johannesburg?

Northwards mansions is one of Johannesburg’s historic buildings.  It has pretty gardens, an expansive view over the city, the architecture is fascinating and its history (primarily centred around the infamous Jose Dale Lace) even more so.  Once mistress of the manor, Jose had an infamous love life and displayed eccentric behaviour such as riding in a zebra drawn carriage, bathing in milk and sleeping in black satin sheets. Just as our tour guide sent us to check out the dark and creepy basement area, he told us that Jose is still around skirts swishing and that her portrait is often found to be inexplicably hanging askew.  Yes, we can add haunted mansion to the spooky list. 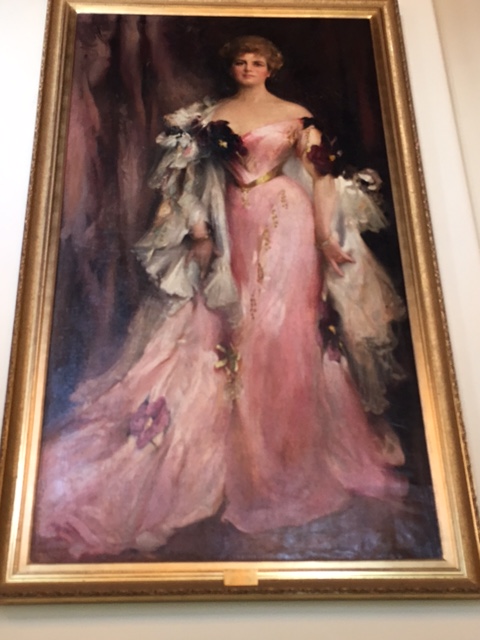 Just don’t start me on the SPIDERS!