Yes, you heard that right, hail storms are a thing in Johannesburg.

I said all hail, not all hell.

After weeks of drought and water restrictions…

It was a week night. My friend and her son had some over for pizza and wine. We sat gazing at the bright sunny sky beyond the window pane as we chatted.

Her phone rang. Her husband urgently wanted to know where she’d parked her brand new car. This seemed like an odd question. He told us of a huge hail storm baring down on the city. We looked again at the sunny sky and laughed.

“Perhaps I’ll move it just in case”, said my friend. As we turned and glanced out the opposite window we saw that the sky was ominous. Two minutes later all hail broke loose.

The road outside became a torrent and we watched in horrified awe. 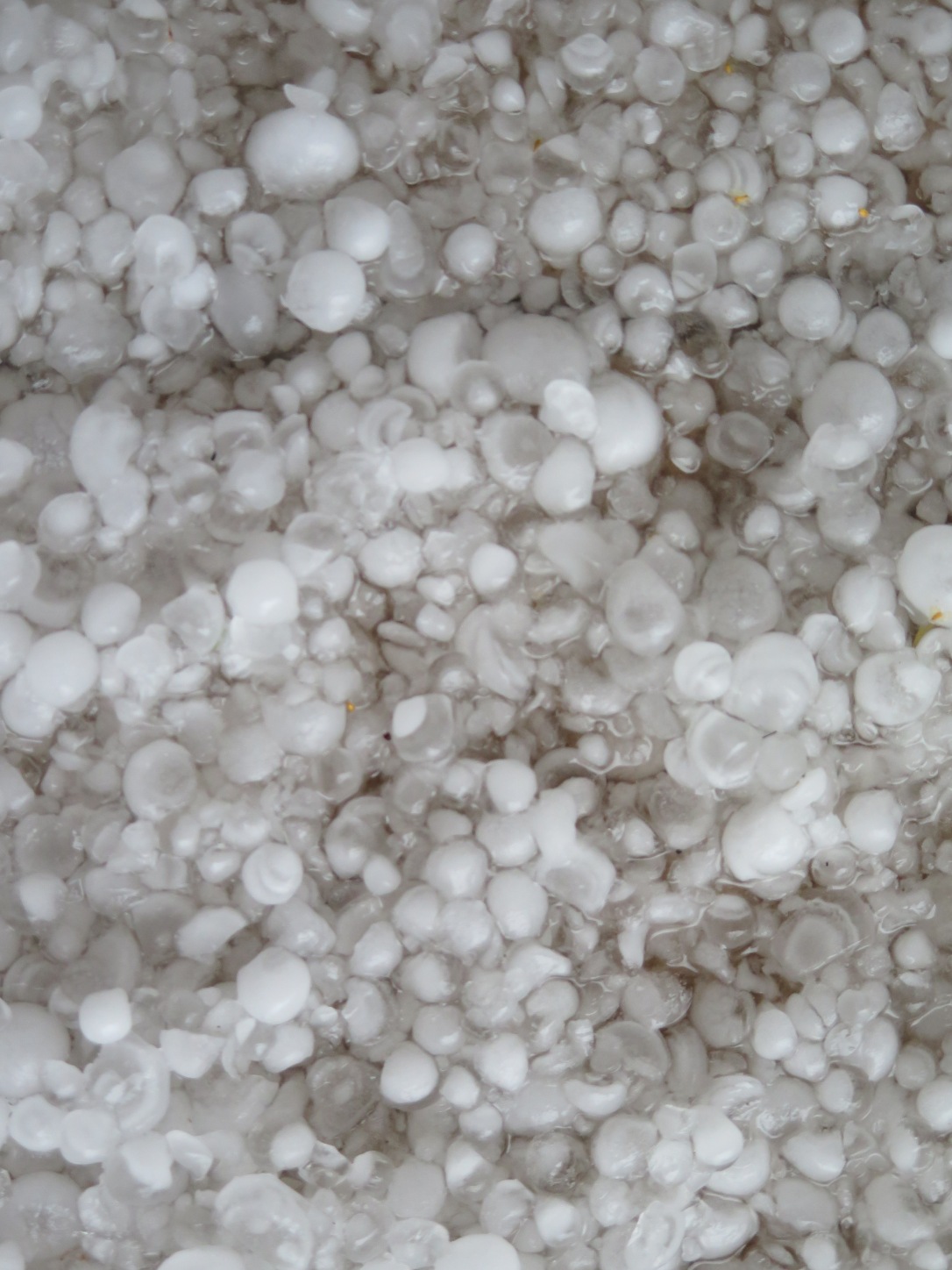 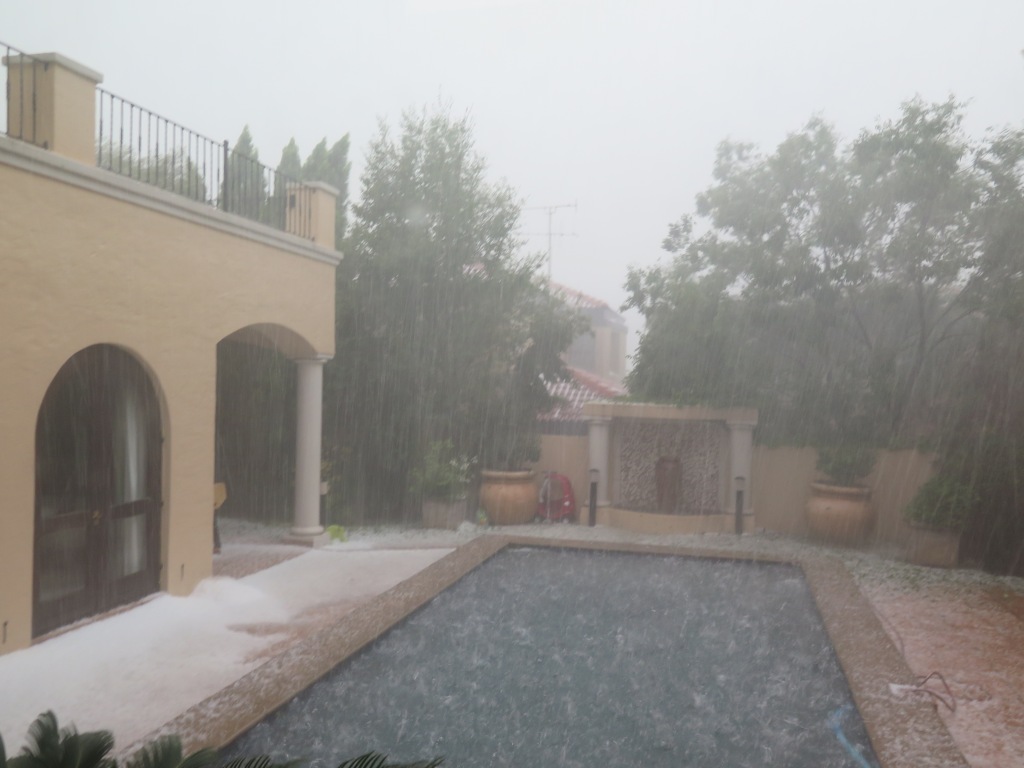 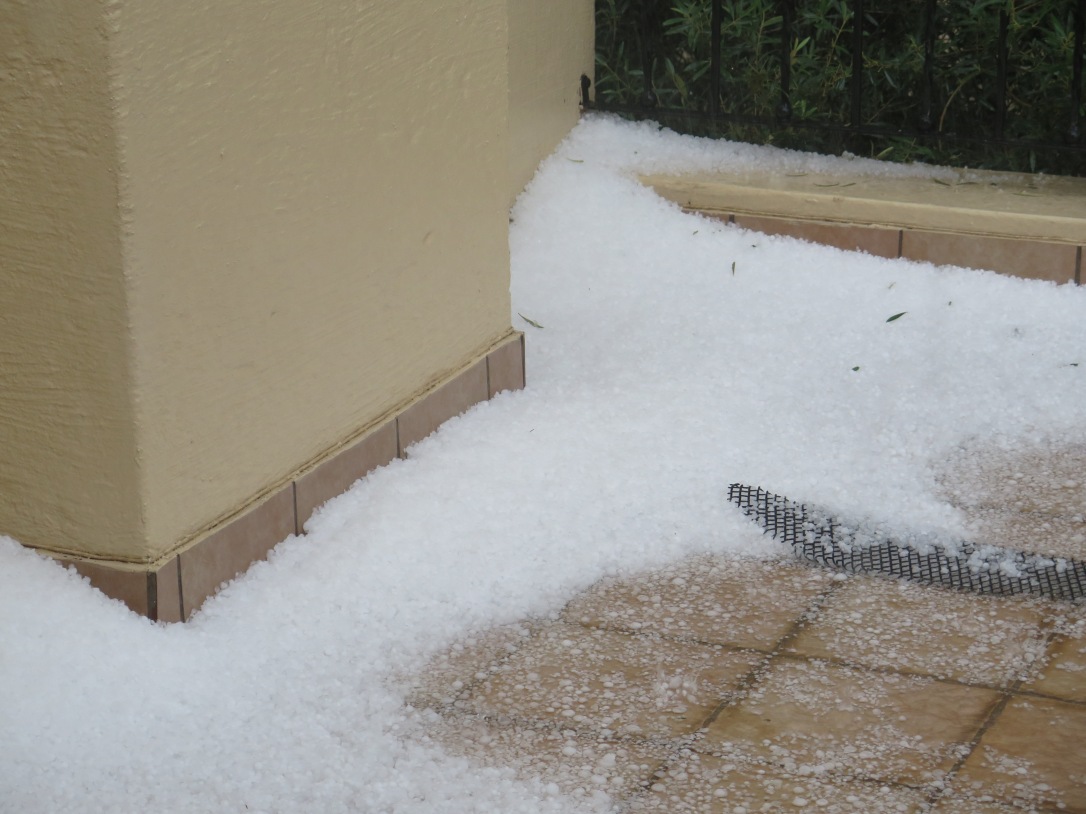 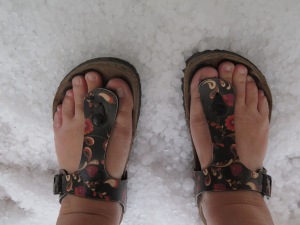 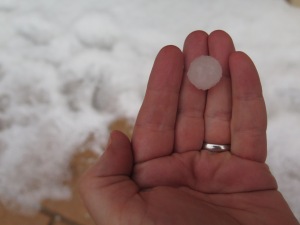 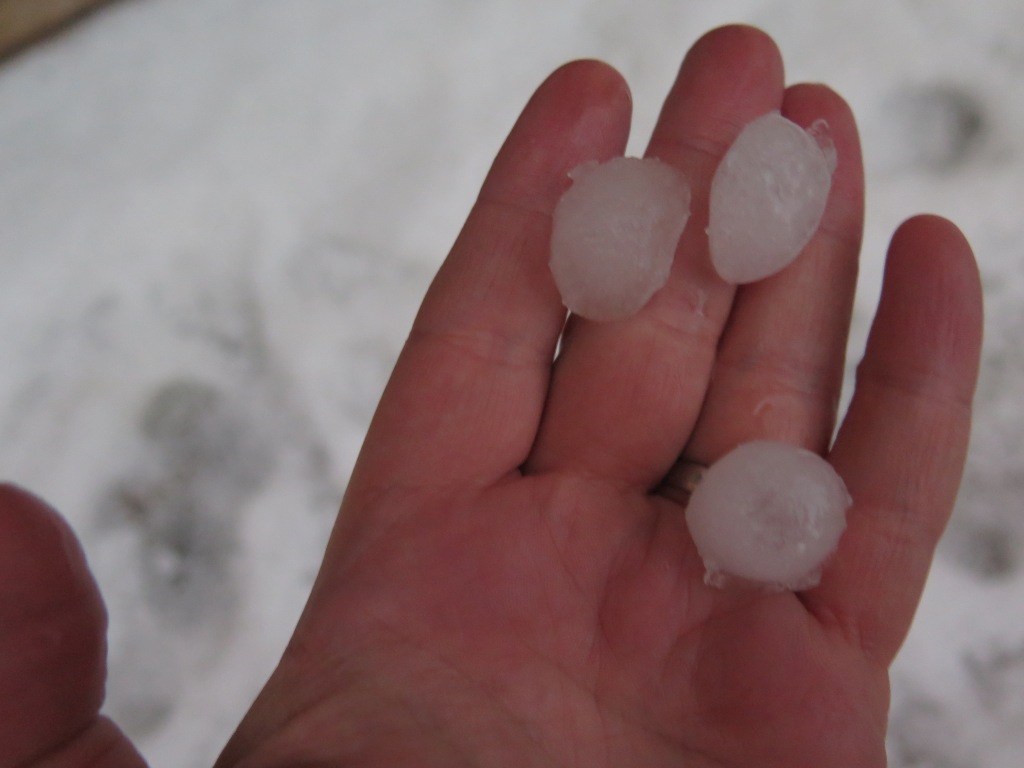 Weather in Johannesburg is known for being a little unpredictable.  You can read more about Johannesburg’s weather in three previous posts:

Four Seasons in One Day and also The Clowns are Fighting and Arctic Africa.

Our record with visitors and weather is poor.  My mother-in-law arrives next week.  She’s been looking forward to the blue skies and scorching sunshine that we’ve been sending pictures of. Let’s see what happens.

2 thoughts on “All Hail just Broke Loose in Johannesburg”