Happy Chinese New Year (also known as Lunar New Year) or Kung Hei Fat Choy as they say in Hong Kong. In recent days the city has been a riot of festive colour.  Red and gold, gold and red.

Battle of the Bouquets

Flowers and plants are integral to giving your home a festive feel.  The flower markets are much bigger than usual. In addition to the usual bricks and mortar shops, the streets outside have filled with temporary stalls selling more flowers and greenery yet. They have been insanely busy, the pavements became Battle of the Bouquets and people were seemingly transporting home forests’ worth of greenery on public transport.

We are learning the etiquette of giving Lai See packets, beautiful paper envelopes with money and who we should or shouldn’t give them to and how and when we should present them.  It’s a bit of a cultural minefield, but hopefully as foreigners we will get a bit of leeway if we get it wrong. 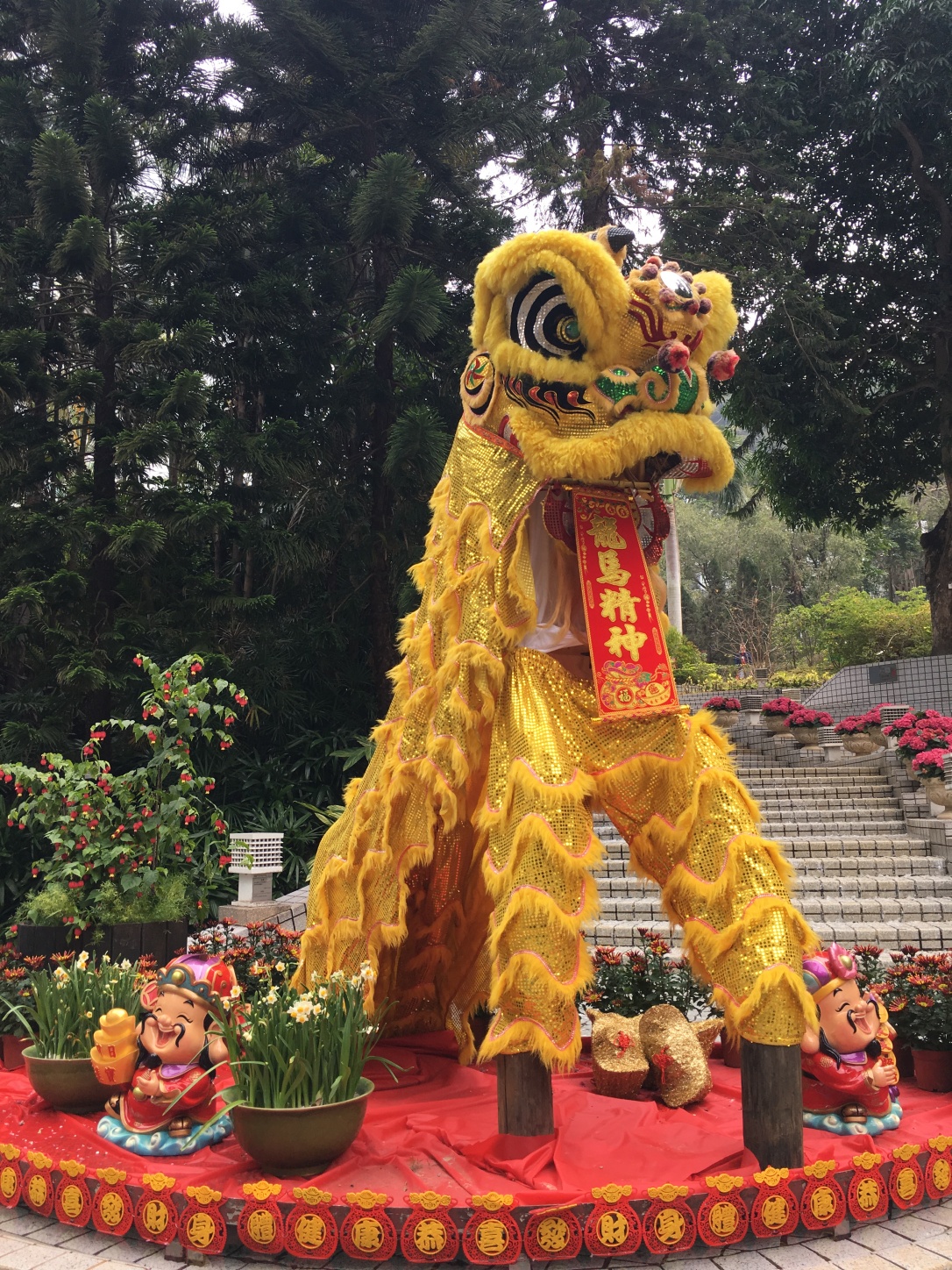 We are still hoping to catch a traditional dragon or lion dance over the coming days.

It’s An Absolute Pig Sty (in a good way)

We are welcoming in the Year of the Pig. There are twelve animals in the Chinese zodiac including the Dragon, Tiger, Dog, Rat, Ox, Rabbit, the Snake, the Monkey and Horse. As a side note, there are some fabulous bronze zodiac animal statues outside the famous Wong Tai Sin temple in Kowloon.

There are pigs, pigs and more pigs to celebrate Year of the Pig.  Giant plastic pigs, pigs on calendars and even porcine themed jewellery.

If you have ever wanted a gold piggy necklace, let me know they as are available in shops right now. 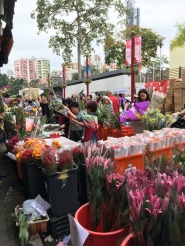 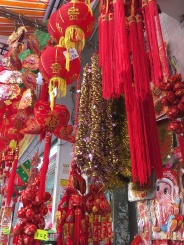 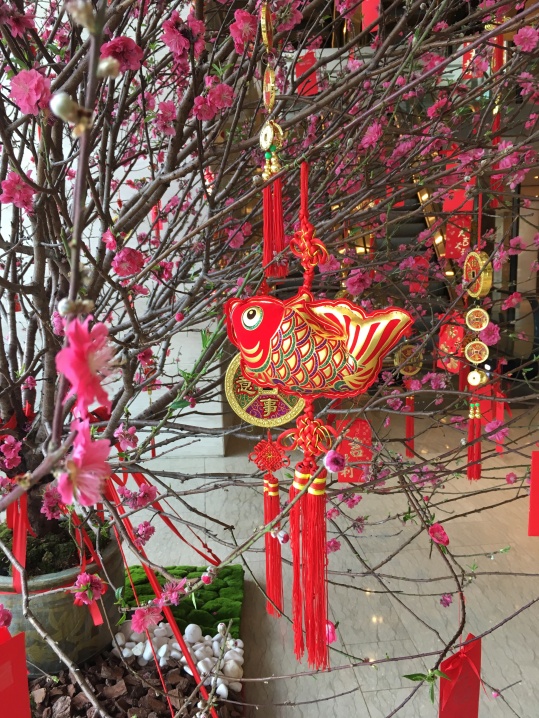 Wishing you a happy and prosperous Year of the Pig.