Honeydew Mazes is one of Johannesburg’s lesser known attractions.  It’s not well signposted and doesn’t feature heavily in guidebooks.  We joined forces with another family and went to see what it was all about.

From roughly February until June there is a Maize Maze. It’s October, so at the moment the Maize Maze looks like this.

For the rest of the year there is the more permanent ‘Elemental Maze’. Grab a clipboard and pick a team name, (we were the Chocolate Loving Minions), and you’re ready to go and explore.  There are 5 secret gardens to find and in each one there were creatures to spot, quiz questions and riddles to answer and things to identify by scent, sound and touch. 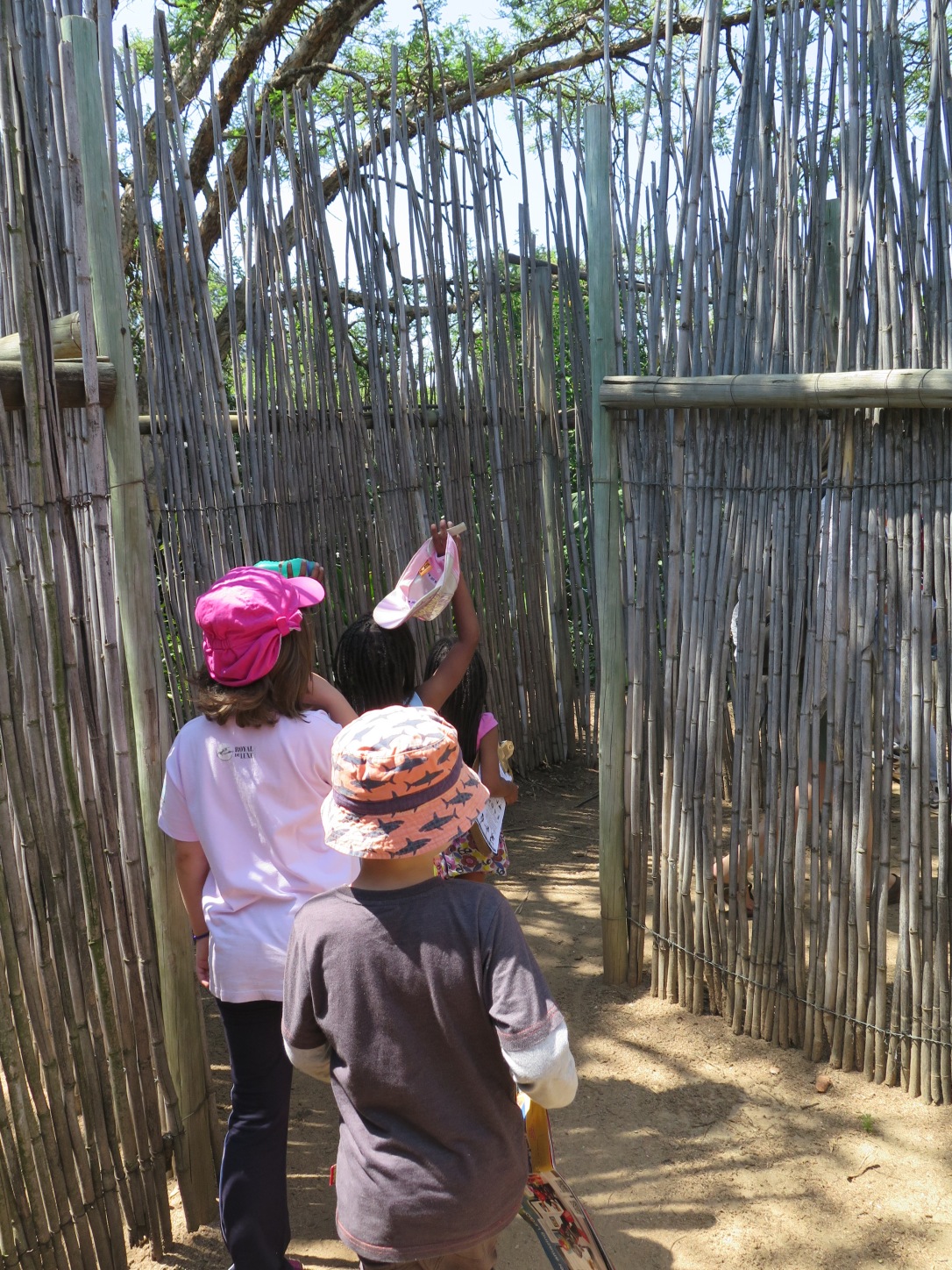 Some of the questions were a little….unexpected. 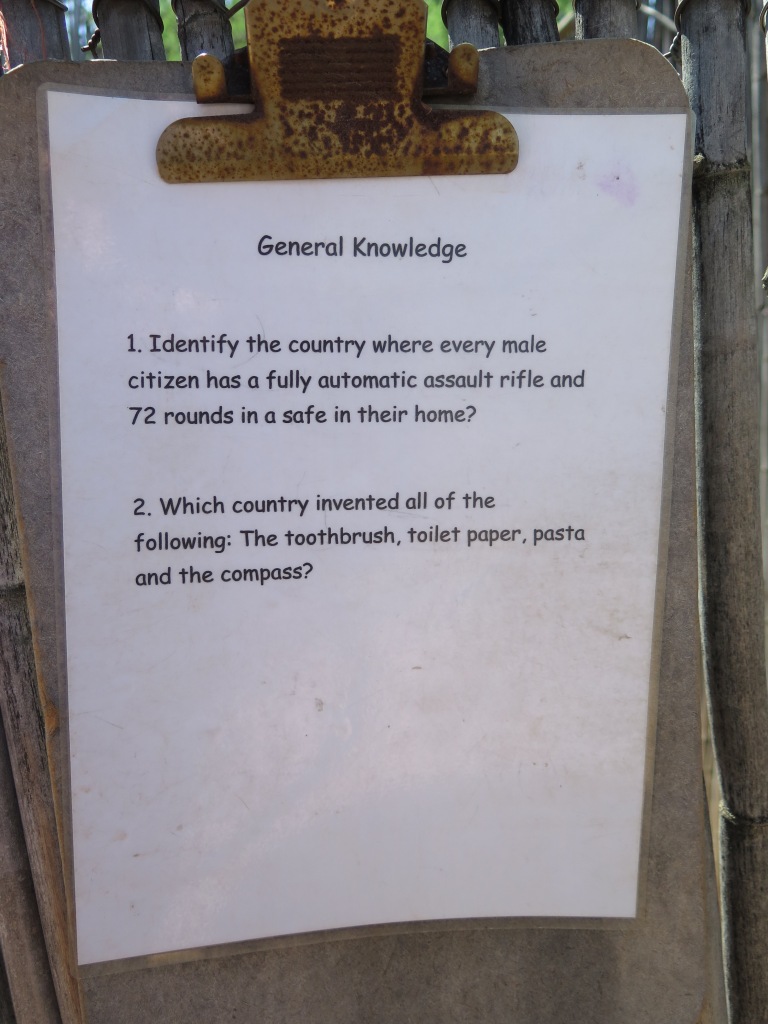 We found the woodland fairy in one of the gardens. She was pretty creepy.  Dirty faced, she was nailed to the branch through her belly button.

Apart from the gremlin fairy and the question about gun law, the outing kept two mums sane on an otherwise long and frustrating husband-free never-ending Sunday and five kids (aged 5-12) engaged and occupied.

At the end of the challenge staff check your quiz answers at the snack shack. Regardless of the quality of your answers, the staff will dish out ice-lollies as a reward.

Once you’ve completed the big maze, there is a large open area with picnic tables.  Packing  your own delicious picnic is recommended, as the range as food options at the snack shack are limited. It’s not far to the car park, so leave your cool bag in your car and fetch it when you’ve completed the maze.

In addition to picnic tables, there are a selection of smaller mazes for children to explore on their own.  There are math mazes, a rope maze, a circular maze, a hedge maze. It all made a refreshing change from the usual swing-slide-climbing frame combo and kept the kids enthralled for hours. 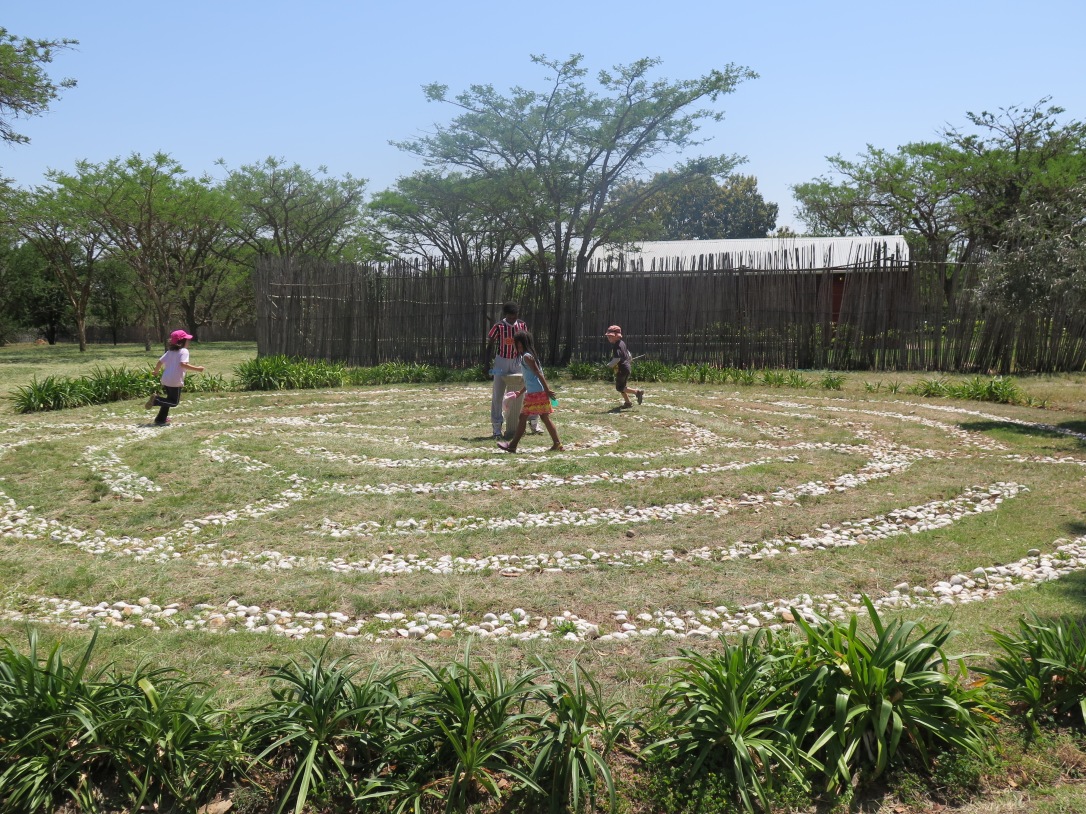 We had to drag them away at the end of the afternoon.

It’s rustic setting, rather than a slick and Disneyfied one and probably the only niggle is that there are only two loos, one marked with the creepy fairy’s creepy Barbie cousin (for girls) and the other creepy Barbie’s freaky boyfriend Ken (for the boys).   More toilets please Honeydew, or are there some that we didn’t find?

Aside from the lack of loos and trio of creepy dolls the entire day was a huge hit. We’ll absolutely be heading back for another dose of fun when the new Maize Maze has regrown early next year .

For further information, including how to get to Honeydew Amazing Mazes, click HERE. (I’ve added a link to the Facebook page rather than the website, because I’ve had a few problems accessing it.  Perhaps a temporary glitch?)